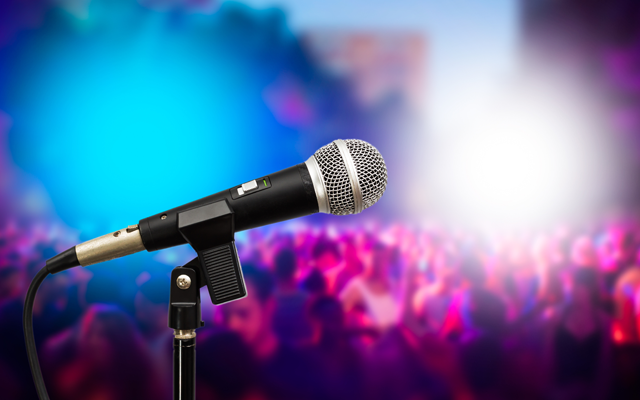 Whitesnake is streaming a 2022 remix of their 1989 track, “Now You’re Gone.” The tune is from their newly-available remixed and remastered “Greatest Hits” collection. The song was originally the third single from the “Slip Of The Tongue” album, which is one of three records featured on the set, alongside 1984’s “Slide It In” and 1987’s “Whitesnake.”  There are also some deep cuts and rarities. Whitesnake recently cancelled the remaining dates of a European tour due to “continuing health challenges.” They are currently scheduled to open a North American farewell tour on August 17. 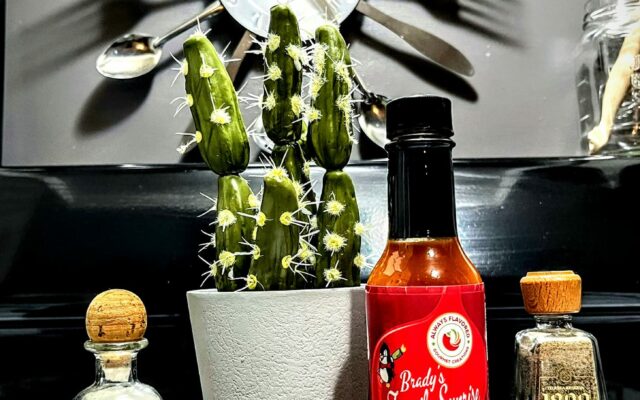