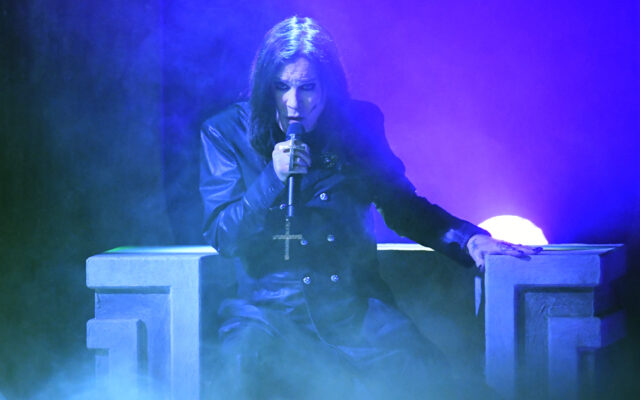 Ozzy Osbourne says Jimmy Page ghosted him. The Prince of Darkness claims the Zeppelin guitarist ignored a request to appear on Ozzy’s new album “Patient Number 9.” The former Black Sabbath singer has an all-star line-up of guitarists on the album, including Clapton Jeff Beck.