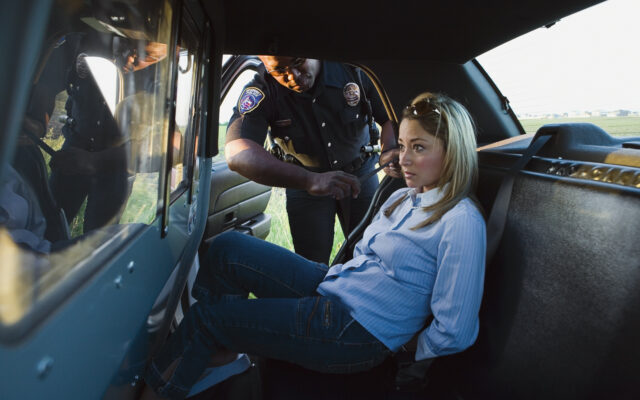 A Florida woman is behind bars after she made more than 11,000 harassing phone calls to two law enforcement precincts. St. Petersburg resident Carla Jefferson reportedly made the angry calls to the St. Petersburg Police Department and the Pinellas County Sheriff’s Office, authorities say. In each case, Jefferson “harassed, belittled, swore at and argued with” whoever answered the phone, according to charging documents. In one spree, Jefferson call St. Petersburg police 512 times in just 24 hours, authorities say. Officials say her calls made up 10 percent of the calls police have received this year.