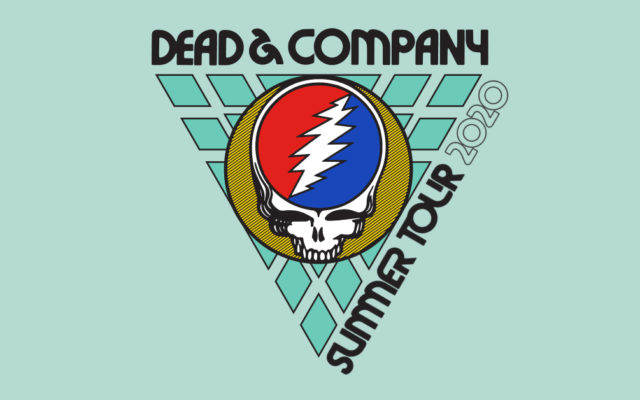 Dead & Company have officially announced plans for a 2020 summer tour. The tour will take place July through August with the band playing US cities. The tour will stop locally August 5 at Jiffy Lube Live.

The band famously consists of three of the four surviving members of the Grateful Dead and John Mayer on guitar and vocals as well as Oteil Burbridge and Jeff Chimenti. The band played their first show together in 2015 which was supposed to be a one concert only event. However, after being well received, the band has played together consistently every summer after. The band has stated this 17 date tour will be their shows this year.

Additionally, the band is working on a Climate Campaign with Reverb’s unChangeit. The campaign is designed to cover all carbon emissions, including fan travel, from the tour. They plan on funding projects across the world to help fight climate change and greenhouse gas emissions. Tickets go onsale to the general public February 14 at 10am local time through Ticketmaster at ticketmaster.com and by phone at (800) 745-3000.