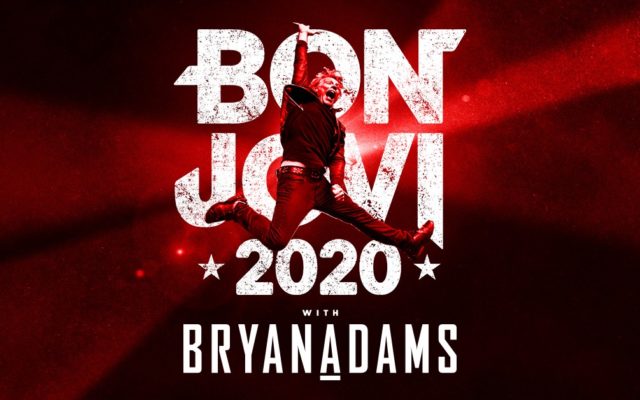 To coincide with their upcoming album, Bon Jovi 2020, Bon Jovi will headline a northamerican arena tour this summer. Bryan Adams will serve as support throughout most of the dates. They will perform locally at Capital One Arena July 25. Tickets go on sale January 24th at 10 a.m. local time.

A limited number of LaneOne Premium Packages will be available for shows, including Capital One Arena. Packages will include preshow hospitality, preferred entrance, commemorative laminate, ambassador support, and more. Visit LaneOne.com for more details.

“It’s not political, but it’s very socially conscious, you know, just awareness of so many things going on in the world right now — whether it is the environment or politics, it’s just the wider array of things that need our attention right now.”

The band has yet to announce an official release date for the album but it is expected to be released sometime this year. All ticket sales will include a copy of the band’s upcoming CD.