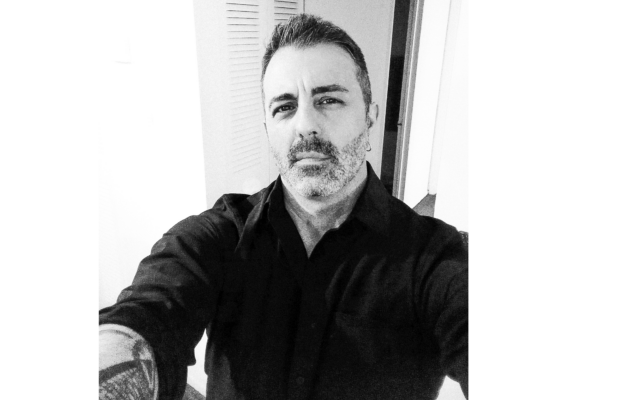 We know nothing with value is 100% free, but this will give you options to watch popular movies, TV shows, and local TV for free. It takes a tiny bit of work and very small investment, but the payoff is well worth it and will save you tens of thousands of dollars over time.

Before we begin, know all of this is legal. I spent years researching and would never suggest doing something that could get you in trouble.

Prices For Any of The Following You Choose…

Smart TV’s: They cost around $100 more than a comparable TV that lacks smart-services.

Let’s Begin: The Digital Antenna The Antenna alone connected to your television will pick up anywhere from 10-20 local and cable channels that are just floating in the air around your area. You can buy a decent one at Walmart for $15.00. The more powerful you go, the more channels you may be able to get, and unlike old school rabbit ears, it’s digital and gets a clean reception most of the time.

Next: WIFI Alone This was the hardest part for me. Finding a provider that didn’t bundle cable into WIFI was difficult, but I did it! It took close to a year of being stubborn and waiting, but eventually Xfinity became the first in my area to do it. It’s costing me no more than $40 a month, and that’s with renting the gateway.

**Update 1** Bad news…It’s 2021 and I originally posted this guide in 2019. They haven’t raised rates, yet. Comcast purchased Xfinity back in 2010 and I fear they are going to raise rates because the streaming wars are heating up.

Finally: Apple TV, Roku, Amazon Fire TV Stick, or a Smart TV.  Any of the listed will do. Apple TV is perfect for me. It pairs with my iPhone and allows me to bring music, videos and photos on to my Apple TV. There’s also a cool feature called ‘screen mirroring’ where I can play anything off my phone straight to my TV. I also believe Apple TV has more options with the free apps I’m about to suggest, which allows you to watch quality programming for free. Smart TV’s, Roku and the Fire TV Stick are other options people love.

Part 2: The Fun Begins Once you’re set up and comfortable working your Apple TV, Roku, Amazon Fire TV Stick, or Smart TV, these are the apps to download directly to your TV or devices to begin watching free content. These platforms don’t always share the same free apps. Keep in mind that these apps (unlike others) don’t require a paid subscription. Some have 1 commercial for each show or movie every 15-20 minutes, which is still better than cable or regular TV, and there’s a very large amount of content to choose from.

VUDU Wow! Great app! Many cool movies, shows, and kids programming. You also get the option to buy or rent popular new releases.

CRACKLE This is just like Vudu but like NETFLIX, you get original CRACKLE programming and it’s been free for 10 years! Where have I been?

PLUTO TV LOVE this app! It may be my favorite. As you’ll see, it’s set up like a cable TV guide. The designers were geniuses. Pluto TV runs as an app on platforms, including Apple TV, Android TV, Firestick, Chromecast, Roku, and PlayStation consoles. The company currently has more than 75 content partners, over 100 free channels, and reaches over 6 million monthly active users. Pluto TV generates revenue from video advertisements between programming, with plans to remain a free television provider.

SNAG FILMS SnagFilms is an app that offers advertising-supported documentary and independent films. Films are streamed on the website, which contains a library of over 5,000 films. There are limited adds. This is very cool….Filmmakers can submit documentaries for consideration as well. The site also includes documentary films produced by National Geographic.

Watch free TV channels on your Apple TV, iPhone and iPad. STIRR shouts to all kinds of people with a little bit of something for everyone — LIVE local news, TV series, LIVE sports, movies, the latest viral videos and much more.

Watch Hollywood hits and TV favorites. Free on IMDb and Fire TV devices. IMDb TV is a free ad-supported service for streaming movies and TV shows in the U.S. It operates as a channel on Fire devices—Fire Stick, Fire TV Cube, Fire tablets, etc.—or if you’re a laptop or personal computer user, you can stream directly from the IMDb site. To watch IMDb TV on Roku and Apple TV, there’s a little work involved, and you’ll have to have a Amazon Prime account. Click here to learn how.

NBC, ABC, CBS, FOX, PBS, HBO, SHOWTIME, and Many Others. These apps are free / aren’t free and they’re annoying. They supply you with some free programming but try to hook you back into cable TV by locking up some content and asking you to sign into your cable provider. A sneaky attempt, but it’s too late because the cord is cut!

Hundreds of movies, thousands of episodes, exclusive originals. You do have to upgrade for more and it’s better than the NBC app….kind of. My big issue is that they will lead you to believe a series is free to watch and then block you until you sign into your cable provider. This is a Fugazi app.

This app lets you stream up to 130 live TV channels, lots movies, and TV series. I’m new to the app and learning everything as I go and will update again soon! I do see an option to upgrade and I will also report back to you on what that’s all about.

This is a Fugazi app.

As time goes on, more apps to free content will become available and I’ll update this, but if you know of any I missed, message me and I’ll get them up to share ASAP.